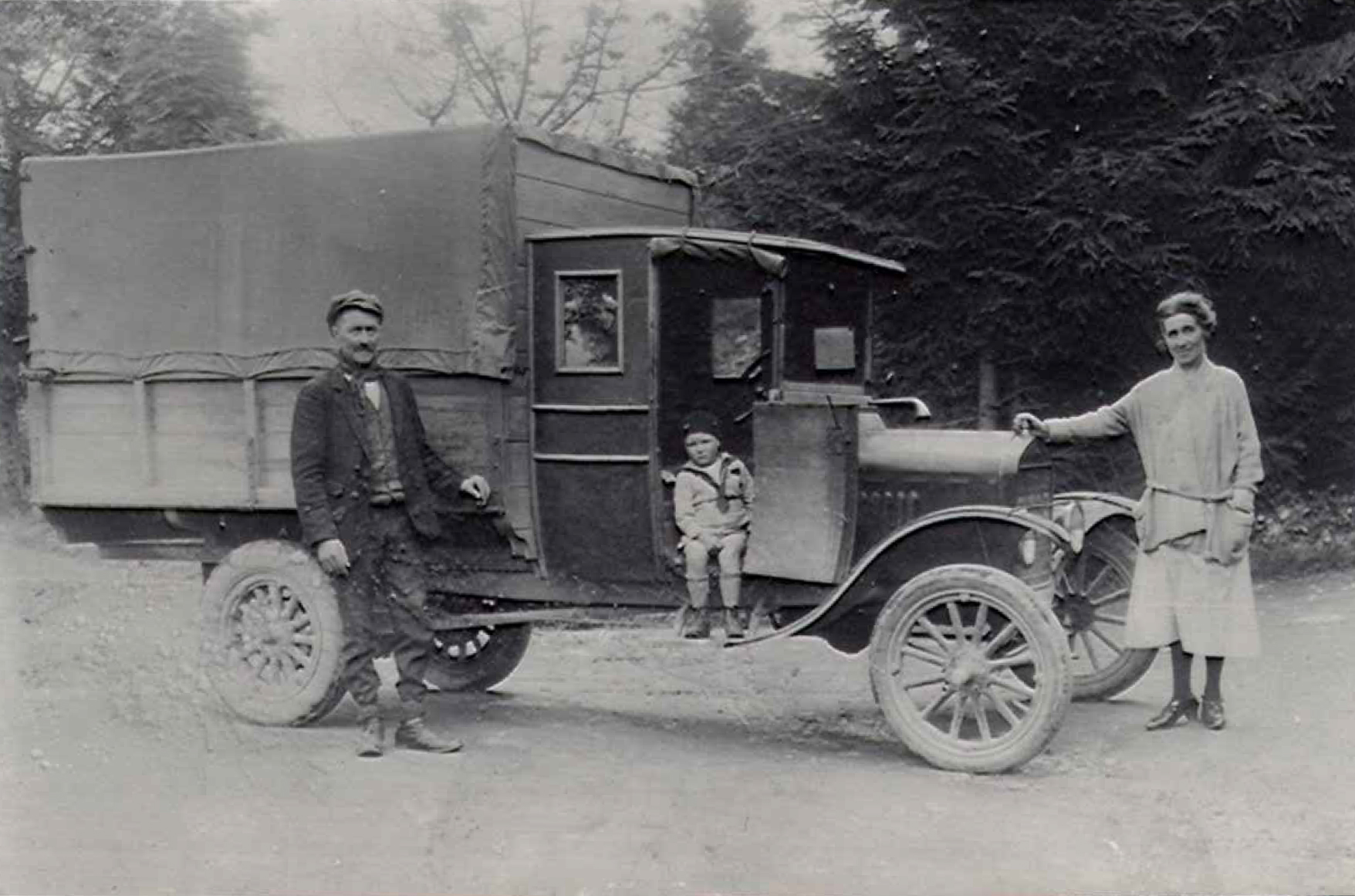 The Peiffer family has been working in the bakery sector for several generations. 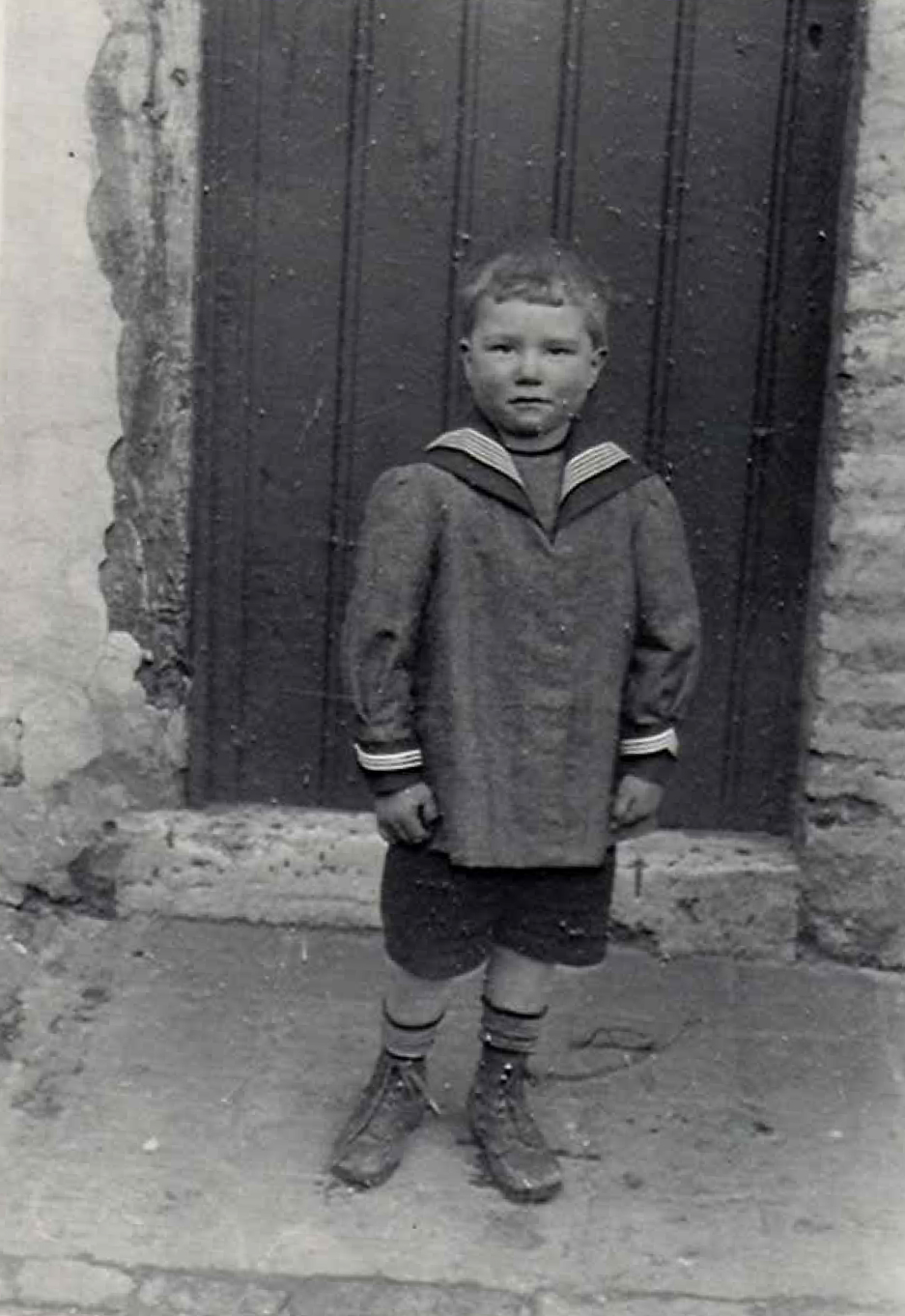 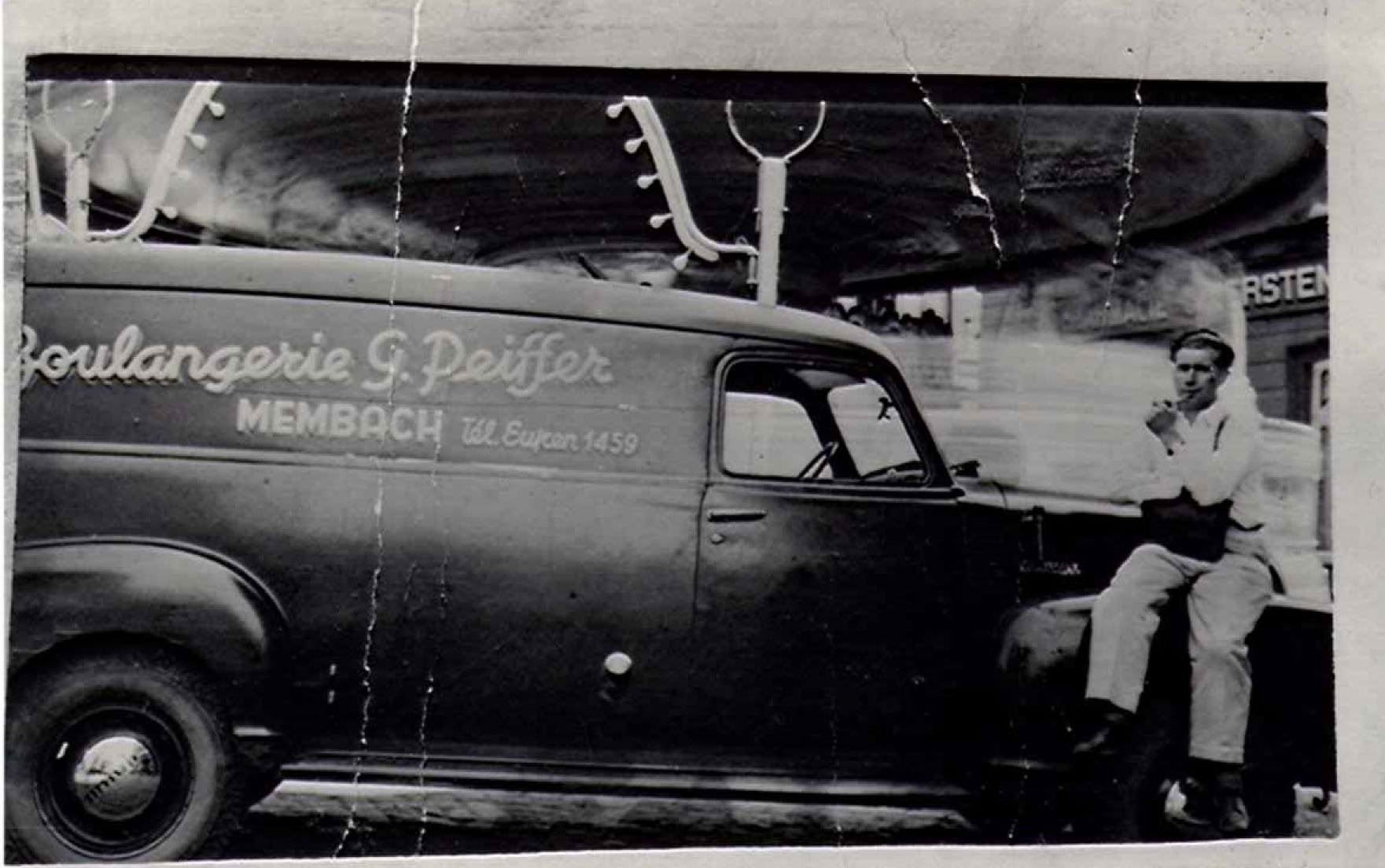 The son, Gaston, started leading the family-owned company at the age of 17. Thanks to his motivation and determination, the production increased considerably for the reason to could cover the neighboring villages’ requests. 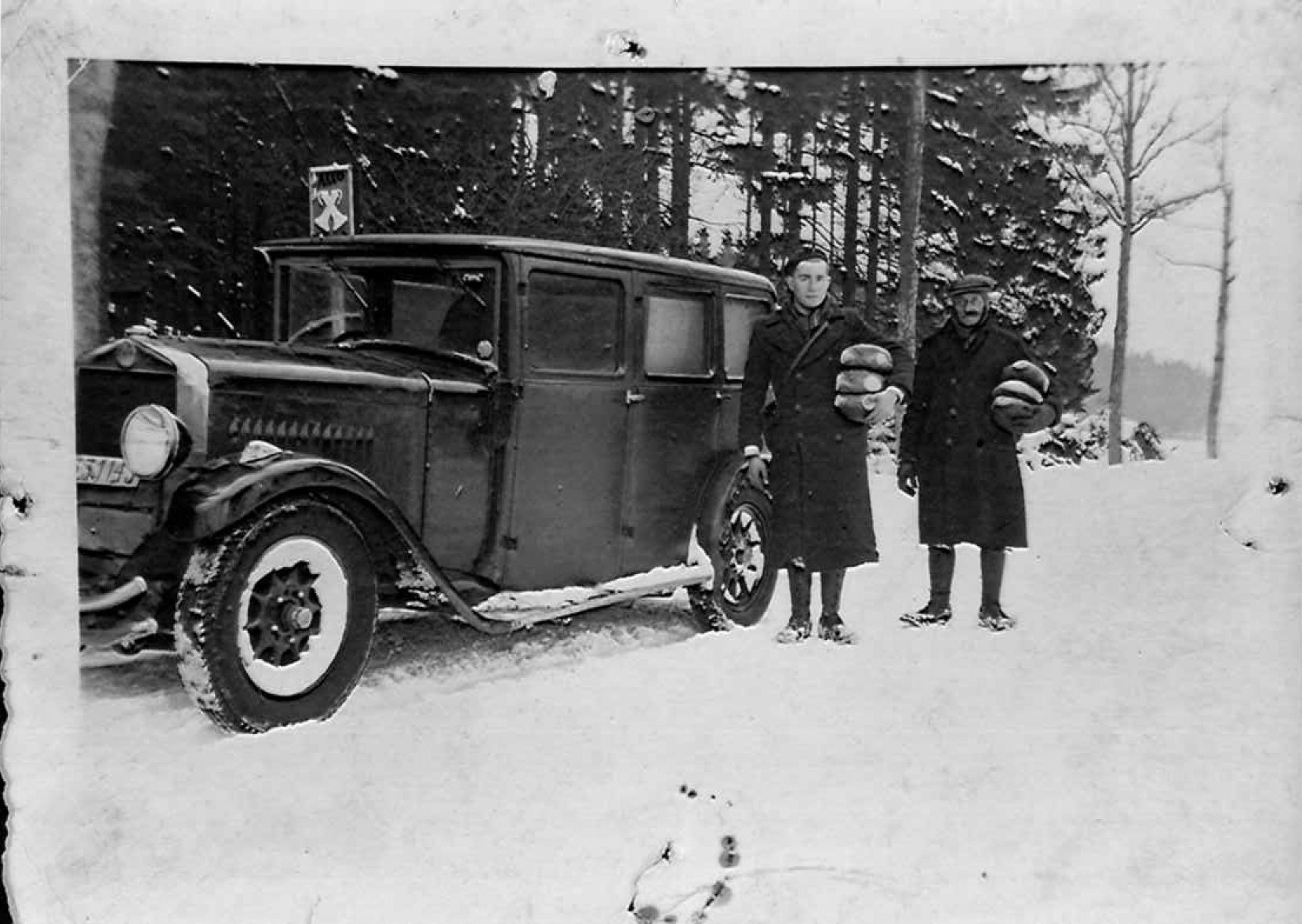 Shortly after the war, Belgian troops are stationed in Germany. The family-owned company Peiffer extends the bread and pastry product range to meet the requests of the soldiers and their families. 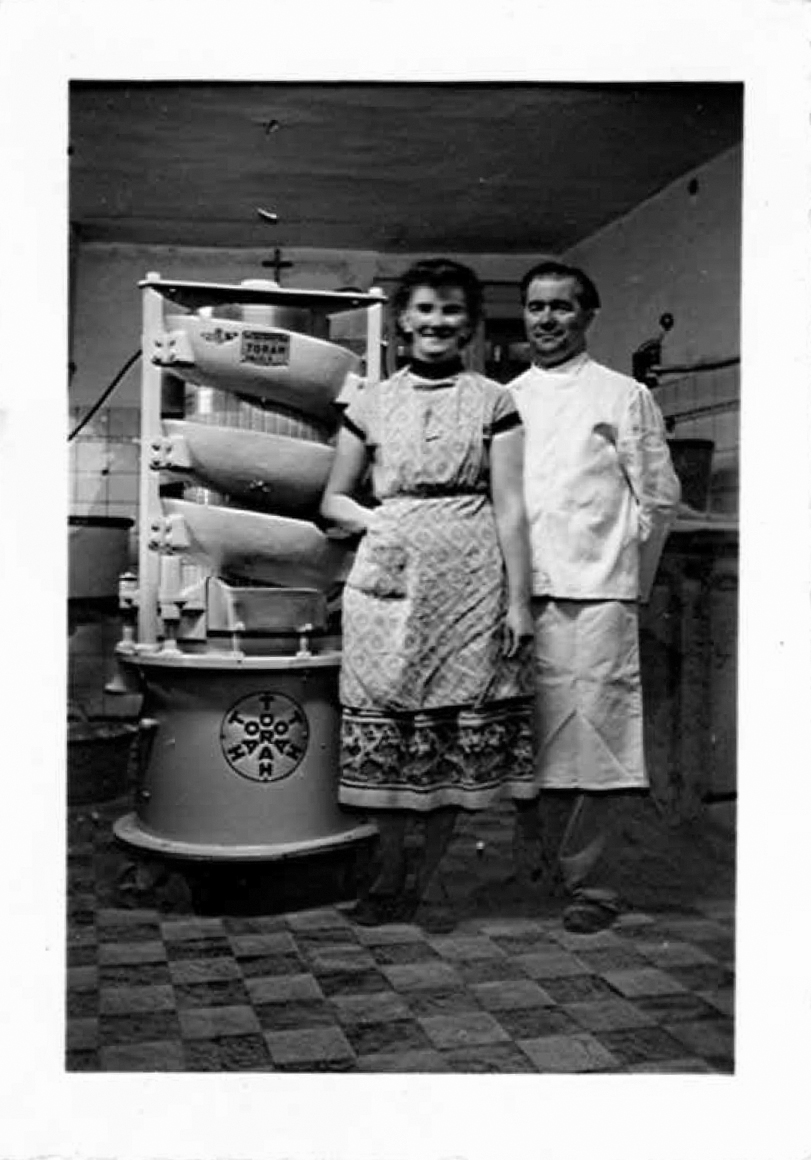 After a fire destroyed the bakery equipment, Gaston Peiffer had to find a new plan. He developed his own receipt of waffles of Liège.<br /> The earlier bakery became a waffle factory: he was able to start again the delivery of the armed forces in Germany and in other areas of operation where they were present.<br /> 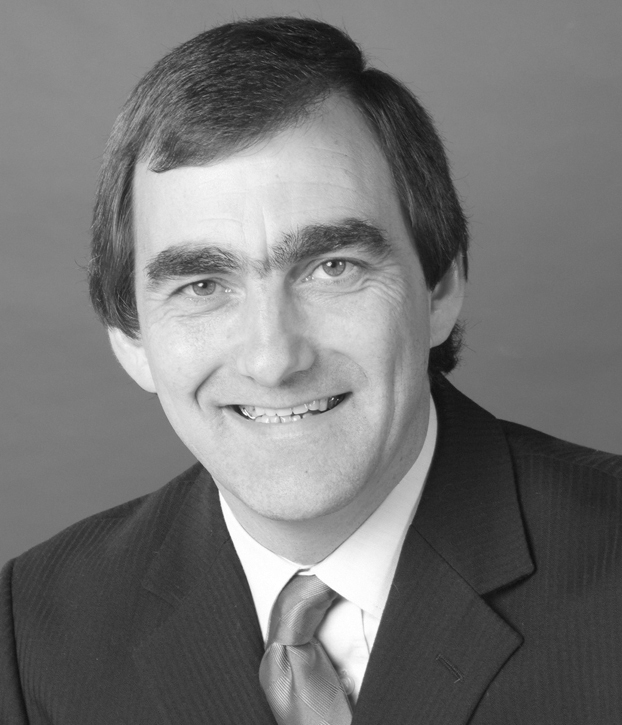 A long time after the soldier’s return to Belgium, Augustin decided to focus again on the waffles of Liège. On his opinion, the waffles deserve as much attention as other Belgian specialties. So, he developed the concept of “Augustin’s Waffles”. A concept which is also intended for export. We can say that someone eats a waffle everywhere in the world, at any time of the day and night. (son of Gaston Peiffer). 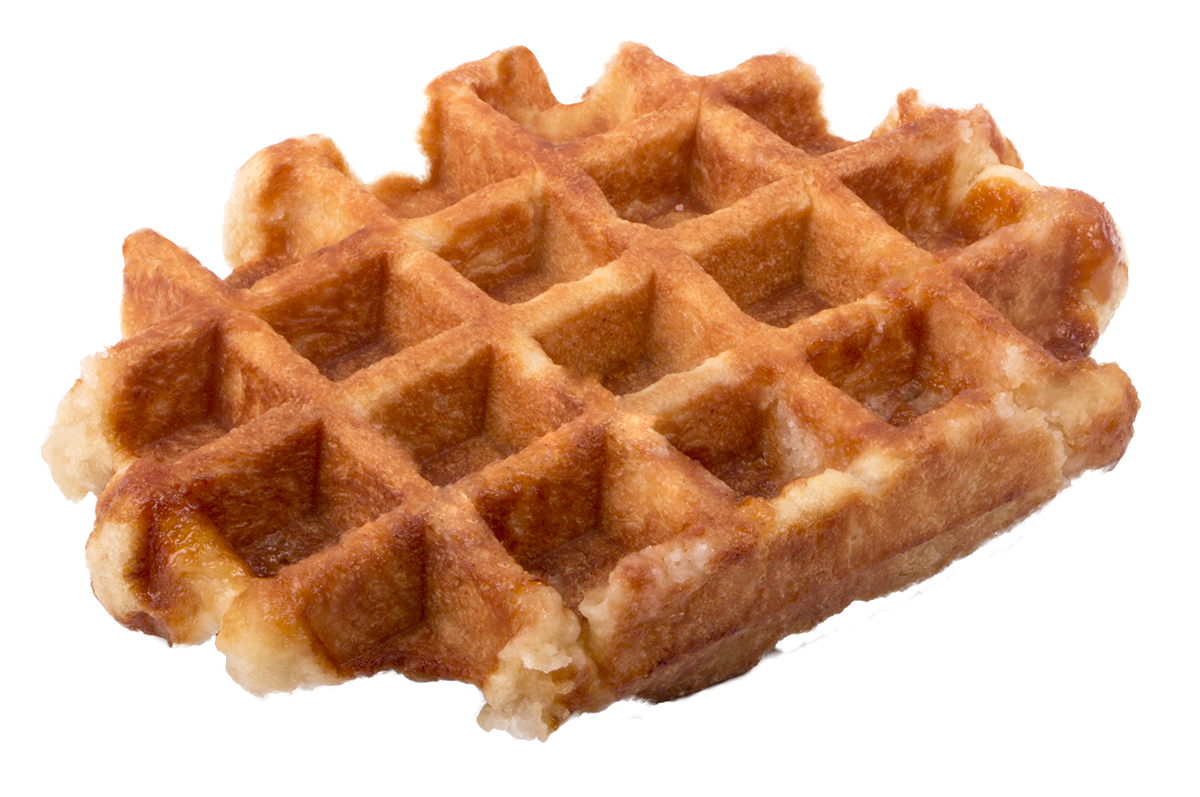